The brain is the body’s control center. It forms the core of the central nervous system by creating, sending, and processing nerve impulses, thoughts, emotions, physical sensations, and more.

The skull encloses the brain, protecting it from injury.

Neurologists are doctors who study the nervous system. Over time, they have identified numerous parts of the brain, including systems within the brain that function similarly to independent organs.

The brain is made up of three main subparts: the cerebrum, the cerebellum, and the brainstem. Within these areas, there are several key components of the brain that, together with the spinal cord, comprise the central nervous system.

The major areas of the central nervous system include:

The brain’s two halves are called the right and left hemispheres. The corpus callosum connects these two hemispheres. 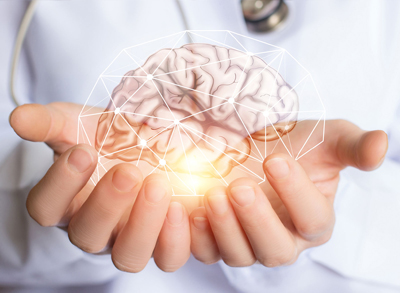